Some friends of mine recently celebrated their 45th anniversary in a grand way. The husband had been saving for a few years to give her the honeymoon they’d never taken, it would be first class in everything they would do. Two weeks before their actual anniversary, flowers arrived at their home along with an envelope.  Inside that envelope were to tickets and reservations for an all inclusive resort in Hawaii. The 2 weeks flew by and before they knew it they were on the big island and in a cab headed toward the resort. Suddenly the warning sirens went off and traffic stopped dead as evidently a North Korean nuclear missile was on it’s way. The driver got out and told them to follow him to a nearby lower floor of a large building. The islanders practice this frequently but you can imagine what was running through the heads of the Iowa northerners. About 25 minutes later they were back in the cab and on their way when my friend asked that they stop at a bar along the way for a strong drink, he also gave the driver a larger than normal tip. I asked him what his thought were at the time, “You know how they say that your life flashes before you, well at 70 it’s slower than you think and I was only to my early 40’s when we found out the alert was false.” It surely turned out to be a celebration they will always remember. 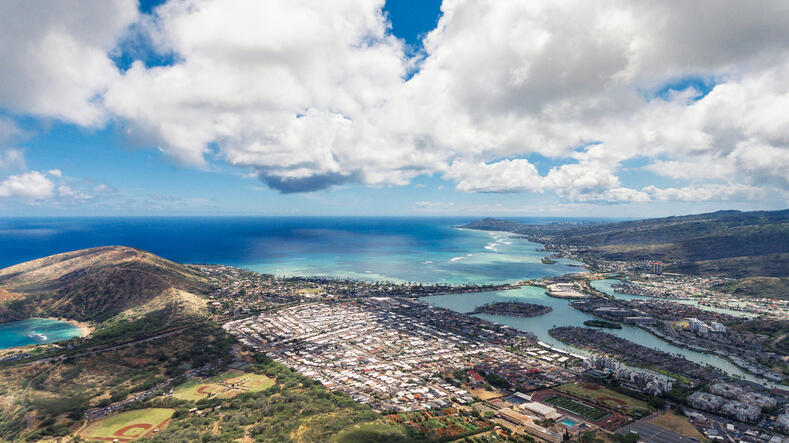