I’m not a Vikings fan but considering the competition Sunday I had little problem rooting for them as my Steelers fell the week before. Hoping victory for my friends who faithfully back the Purple and Gold I must say I had to leave by halftime. I wonder how many of the loyals stayed to the bitter end as the younger fans were spirited out of the room as the cheers went to jeers with a few sprinkled in obscenities. Look at it this way…Minnesota won’t be going to the SUPER BOWL but the SUPER BOWL is going to Minnesota. I’ll close by not saying there’s always next year it should have been this year…GO STEELERS! As for the SUPER BOWL…..WHO CARES! 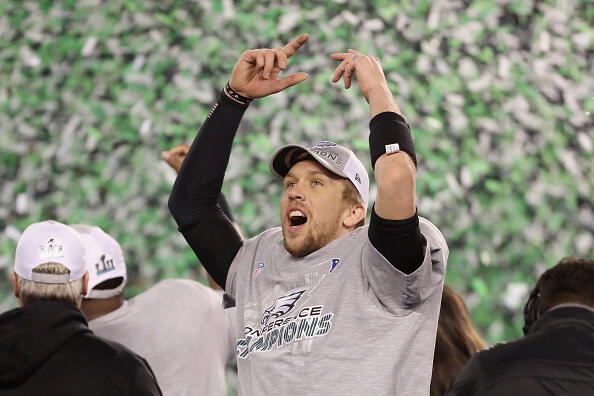