In the mid 1950’s there was a game show hosted by Johnny Carson called “Who Do You Trust” it pitted married couples against each other for “Fabulous Prizes”. Today I feel we could revive that program but instead of married couples we could use politicians, the Grand Prize being a more stable Democracy. The divisiveness of our current political atmosphere does nothing to unite the citizens of this great country and gives an image of indecision and lack of commitment to outside observers. 2018 needs to be a year of honesty, healing and trust which can only be done through accountability for ones actions. We need a country whose elected officials realize their duty is to the people that elected them not the party they serve. Long ago those outside our country referred to us as “The Ugly Americans” I fear that concept has spread within our own population.  God Bless and Help our Great Country, here’s to a better 2018! 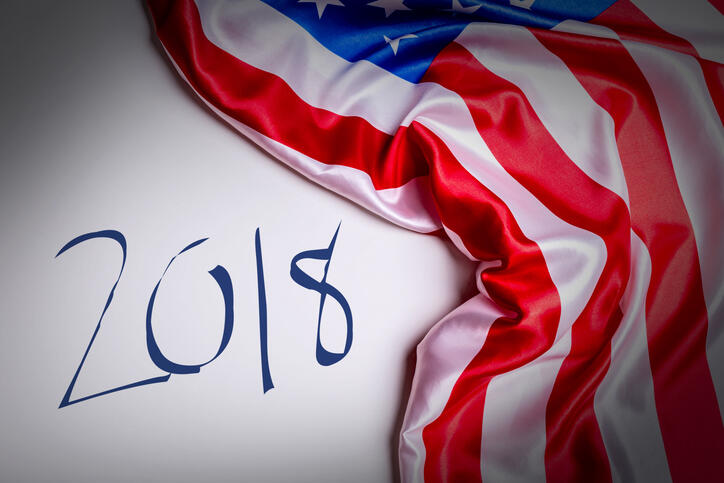