Many, thank goodness not the majority of Iowans have been guffawing at the thought of “Global Warming” my goodness just look outside snow and record setting low temperatures. The key words are “record setting” indicating there are changes going on in our planets climate. There have been record setting floods, hurricanes, tornadoes, heat, cold and yes include forest fires. Those records in the last decade don’t last long and have been eclipsed more than once. Although the theory that a meteor wiped out the dinosaur population there have been many of these creatures found  encased in ice from a previous Ice Age and there is proof there was more than one Ice Age. There were periods of warm, tropical jungle environments as well. The earth has proven it is it’s own master and although we have worked to tame portions of it, eventually it has found ways to overcome those impediments. Just as all who have come before have found this planet can be vengeful so why do we continue to destroy what it has so generously provided. Some changes took thousands of years to happen but they did happen so a minimal effort of conservation and caring can’t hurt. I, for one do not want to be responsible for the misery and death of future generations. If you have a hard time believing in “Global Warming” then try the words “Climate Change” then look out your window again then back at your kids and grand kids they believe it! It’s REAL it’s Happening and you can make a difference. 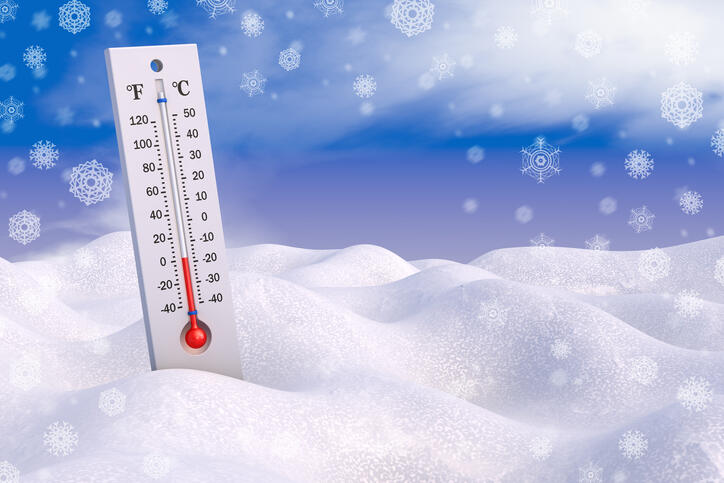