It was 76 years ago today that the Japanese attacked our Naval Base at Pearl Harbor. On that day 2,403 military and civilian Americans lost their lives. As President Roosevelt said it was a day that will live in infamy. I fear with the state of affairs that make up our world today and the holiday season upon us that circumstances will diminish this important part of our history. Before 911 this was the event that would change the way we live, make no mistake, it did. Yesterday as I was collecting for the Mica Food Pantry at the mall I chanced on a couple of rare WWll Veterans resting on a bench watching the world they saved pass by and out of the many busy shoppers not one thanked them for their service. I cannot in my heart let that happen and immediately went over and shook their hands and thanked them. One of the gentlemen thanked me for doing so and said “You know I don’t know how long you’ll be able to do this, we’re going pretty fast” I replied “What say we meet again next year so I can thank you again” they both smiled and said “ It’s a deal”. I make no bones about being a sap and I must admit a few tears filled my eyes. Even if we don’t see each other next year that moment will always live in my heart. 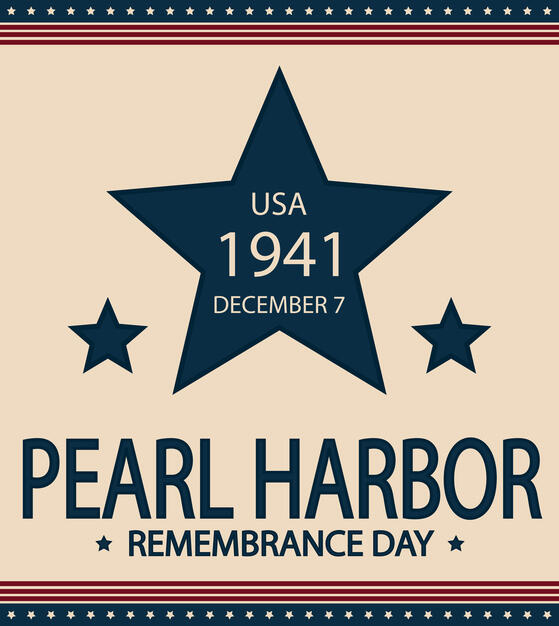