In my 35 years of producing television sports for 14 different sports syndicators they all carried the same caveat, start on time, make sure all the commercials run, get off on time, and  wherever possible stick in some game. Getting off on time was usually because there was a game following and contrary to what some believe, big money doesn’t buy you much delay in the next game. Over time things were added to expedite play and shorten our formats and for the most part that worked but now the review has created a night mare. The fact is, depending on the official crew, it is often over used and even confusing as to what’s determined. In the truck I was privy to 4 or 5 different replays, each one offering a different outcome when reviewed from certain angles. The reason these take so long is the want to be correct but honestly can’t always be determined. These have  caused game times to be extended and fans waiting for the next game to cast aspersions on the preceding schools. The one thing the review has not changed is the fact that the fans will boo or cheer depending on whether the outcome went their way and law enforcement will have to continue to escort officials to a place of safety after the game. 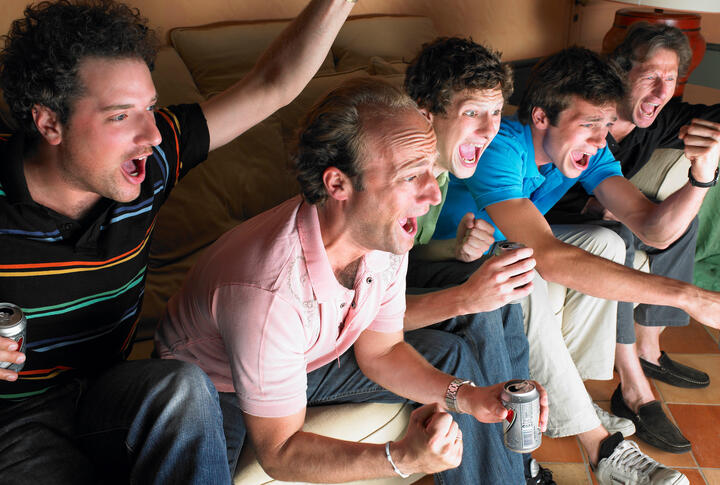