I have resigned myself to the fact that although I’m allowed to participate in discussions involving our home it really involves a brilliant performance by my wife that makes me feel I’ve been a part of the decision. For years I’ve been disillusioned by the two women in my life, my wife and daughter. Their ability to manipulate me borders on witchcraft and I up until yesterday I had never claimed victory. It concerned the right time to transition from the fall wreath on our front door. My wife was so excited that our Christmas wreath had arrived and I must admit, in it’s simplicity, is one of the most beautiful ones we’ve had. She immediately rushed to the door and began the change over, “whoa” I said, “A bit early isn’t it?” A look of puzzlement filled her face, “But it’s so pretty” “and it will be just as pretty the day after Thanksgiving” I said. She turned and smiled, “I guess you’re right, it can wait” Victory I thought, not even an argument but now it seems somewhat shallow as I wonder whether this small win is a precursor to a larger situation ahead and I have once again been manipulated to think I have a voice. 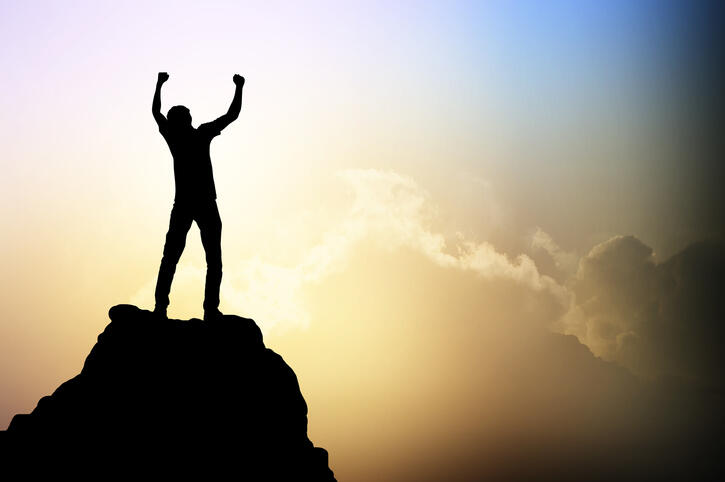