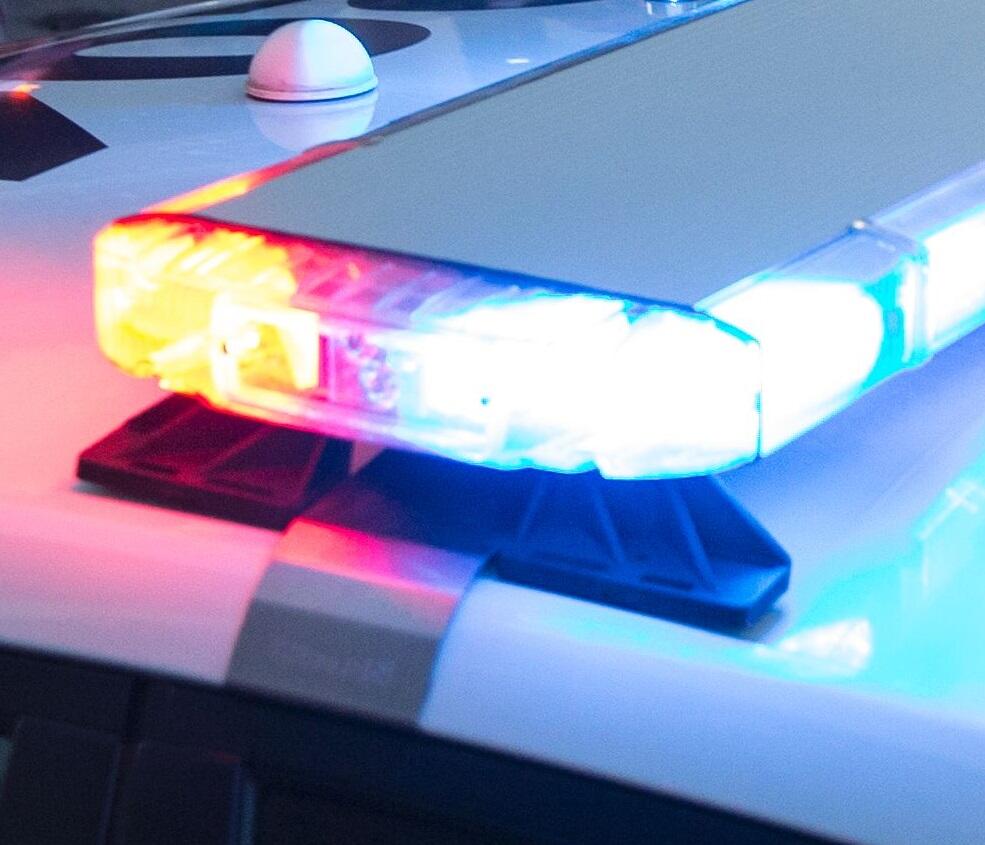 Officers were called to a home in the 700 block on N. 8th Street around 12:45 pm on a report of an accidental shooting.

Upon arrival, they found a 17-year-old male unresponsive, suffering from a gunshot wound. He was pronounced dead at the scene by the medical examiner.

Police say the victim was a senior at Fort Dodge High School, but have not released his name.